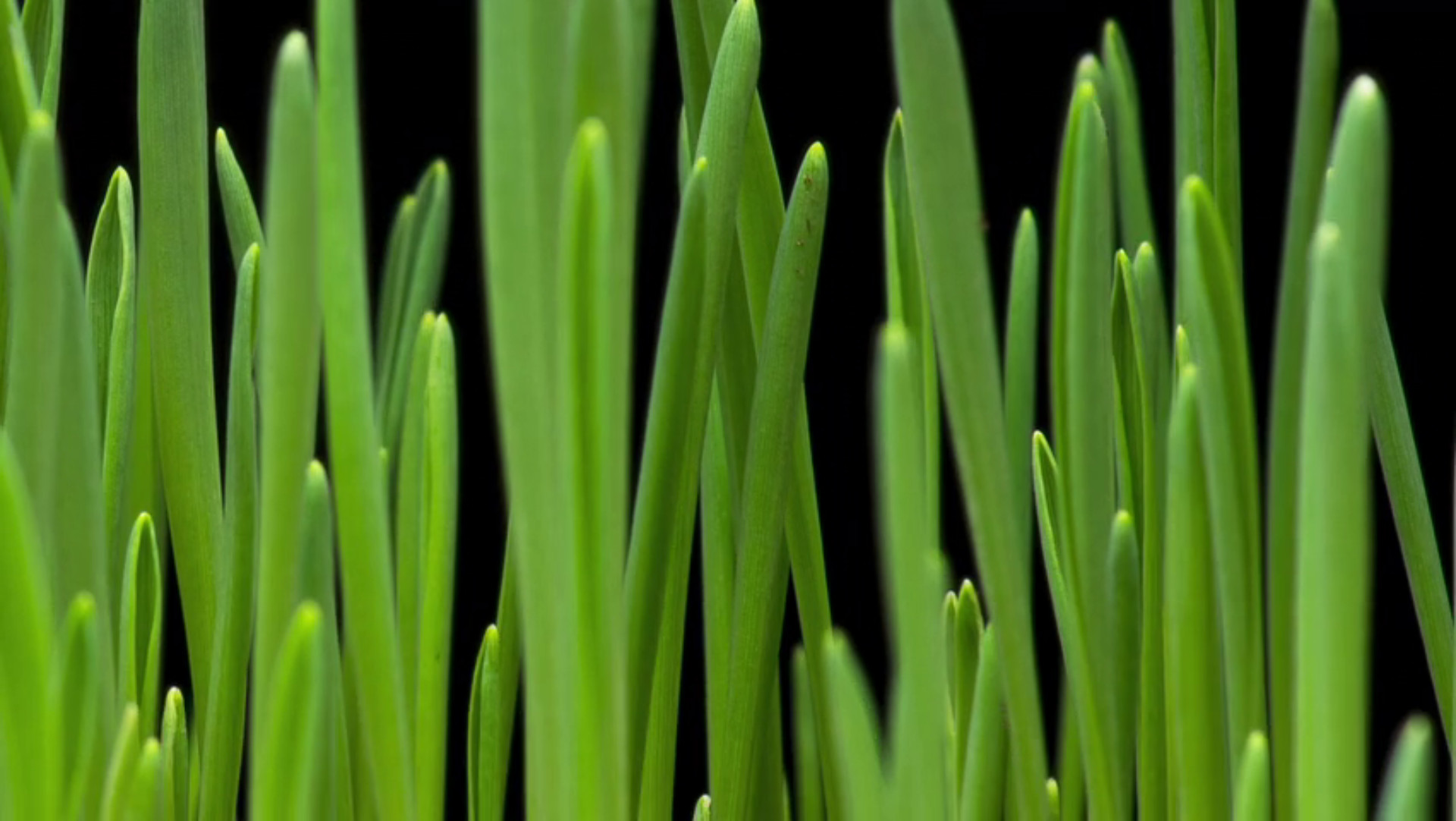 During a lifetime, the human body is exposed to a vast number of exogenous toxicants such as heavy metals, chemicals, endogenous toxins and free radicals on a daily basis. All of these alter cell metabolism and as a result accelerate cell ageing. In a bid to eliminate them, cells have evolved a complex detoxification system and an efficient anti-oxidative defence.

In cells, the detoxification process begins by firstly modifying the molecular structure of toxins so that they are water-soluble.

Our skin cells then use the P-glycoprotein transmembrane transporter, a magnesium-dependent efflux pump, to remove this harmful waste from cells to prevent its accumulation and consequent cellular
ageing.

In addition to the free radicals already present in the environment, our cells also release a large amount of reactive Oxygen species (ROS) during the detoxification process. An excessive amount of ROS induces oxidative stress, which actively contributes to the ageing process. To defend itself against free radical damage, the body uses Glutathione, a free radical scavenger and major antioxidant.

So to preserve the youthfulness of our skin it is vital that we preserve the skins cellular purification system.

A balancer of skin microbiota

Protect the skin from environmental and psychological stresses, in particular damages linked to cortisol

Beige Clay is ideal for detoxifying, remineralising and soothing

The SOD and Catalase Biomimetic molecule.

Green Clay has many properties which makes it a good ingredients for skin and hair care products including, adsorbing and absorbing, detoxifying, remineralising and tonifying, purifying and repairing

Green Clay has many properties which makes it a good ingredients for skin and hair care products including, adsorbing and absorbing, detoxifying, remineralising and tonifying, purifying and repairing

Shielding the skin and its cells against damage from pollution

Miniporyl™ visibly reduces the appearance of pores to recover a “porefect” skin texture at any age!

Saccharina is ideal to protect the skin from external agressions such as pollution and UV.

Fighting against the stressosphere™ to recover skin vitality

A ray of sunshine for your skin. Protects against UV, IR and Blue Light